For a limited time, take 50% off Farm to Flame when purchased with any other printed publication. Enter code 'FARMTOFLAME' at checkout.

As a child in Italy, Nicola Coccia was surrounded by food. In a family of farmers, cheese makers, fishermen, and cooks, good food was not just nourishment, it was a structure by which to live and a way to understand and respect the cycles of nature and the importance of family. An affinity with food became a career, taking Nicola into the kitchens of some of Europe’s top restaurants, where he spent ten years sharpening his skills as a fine dining chef. In 2010, Nicola moved to Australia and spent five years cooking at Sydney institutions  Otto, Ormeggio, and Quay. After his marriage to Alexandra, a weekend trip to Bowral in the NSW Southern Highlands resulted in a move to the countryside and a reconnection with the natural environment he missed.

In 2016 Nicola and Alex opened Bistro Officina – a warm, casual restaurant on the bottom floor of an old, ivy-covered Highlands hotel. It was an opportunity for Nico to reignite the love for food he learned as a child, and to break free from the rules which governed his seventeen years in fine dining. With only fire as fuel, Bistro Officina’s food takes memory and nature as its inspiration and leads diners on a journey through the streets of Naples, to the coast of Puglia, across kitchens in Europe and Sydney, and into the serene Southern Highlands environment. Take part in nature, eat what grows around you, share it with family, and cook without rules with this limited signed chefs' edition. 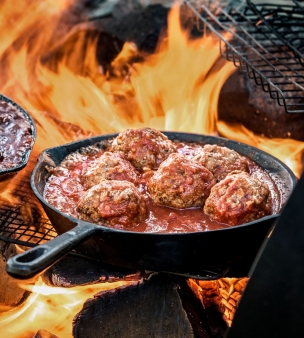 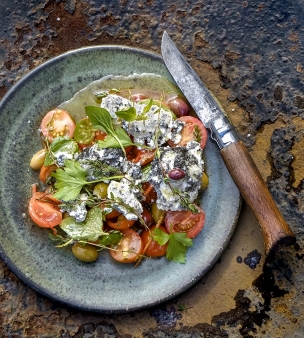 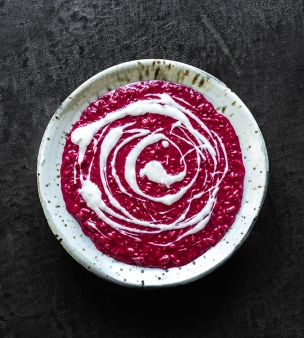 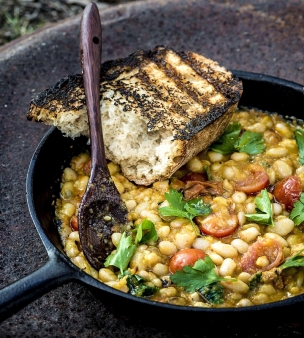 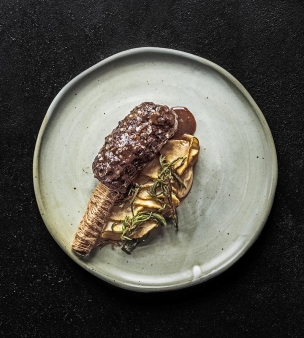 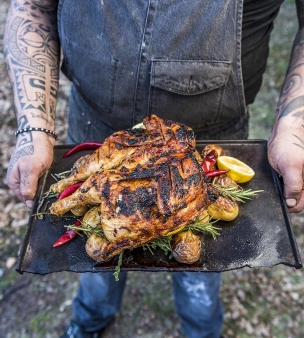