Spanish onion jam- Heat some oil in a saucepan on a medium heat, add the onions and allow to soften. Add the sugar, thyme and season well. Reduce the heat to low and cook for 5 more minutes or until caramelised. Add the wine, vinegar and butter and reduce until thick and glossy. Season to taste then set aside.

Tarte tatin- Pre heat an oven to 200°c. Grease some small oven proof tart tins, or pizza trays with oil spray. Cut the sheets of pastry into circles, slightly larger than the trays. Place a sheet of pastry on each tray and crimp the edges with a fork. Place the whole cherry tomatoes on to the pastry along with a spoonful of the onion jam and a splash of olive oil and balsamic vinegar. Put another, empty tray on top of the one holding the pastry and tomatoes and invert, so the tomatoes are on the bottom. Bake in the oven for 7 minutes and remove the tart. Invert the tart again and cook the top for a further 3-5 minutes. When cooked and golden crumble over some goats cheese and serve with pear, rocket and hazelnut salad. 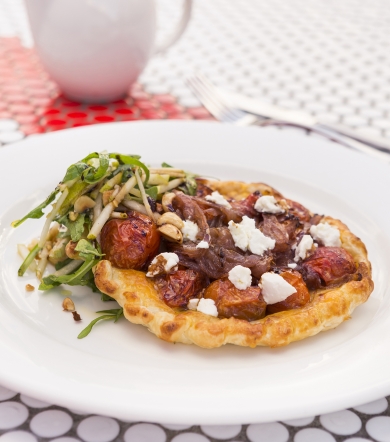 Hungry for more?
Tune into our podcast. 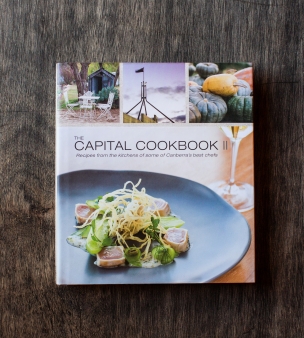 Admired for its landmarks and the serene bushland that surrounds it, Canberra is also home to a vibrant food culture. The Capital Cookbook II (2014) is an eclectic mix of 50 recipes from 28 of Canberra’s best chefs, an insight into the Capital's rapidly evolving – and increasingly revered –culinary scene. 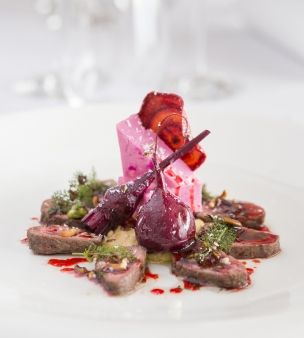 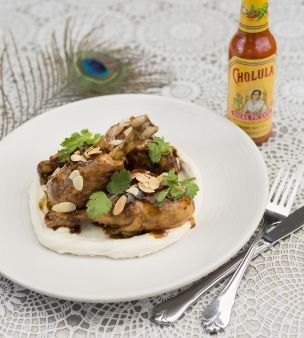 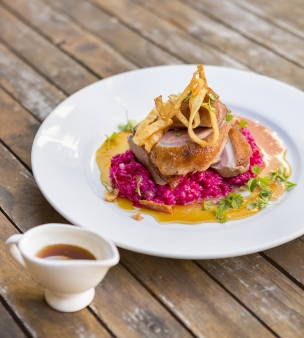 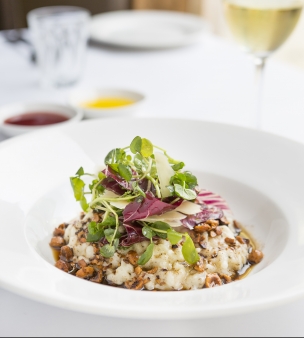 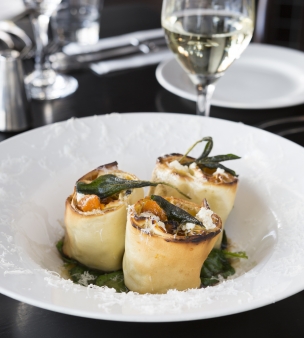 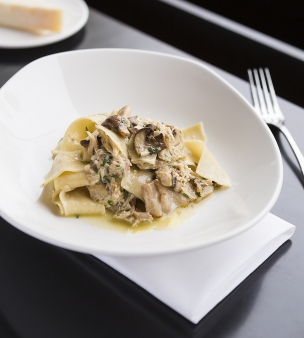 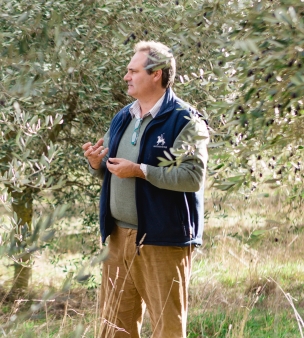 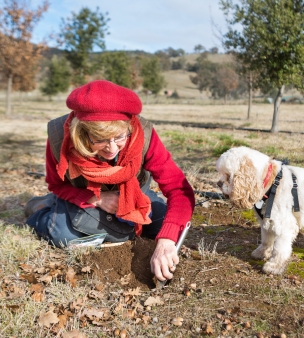 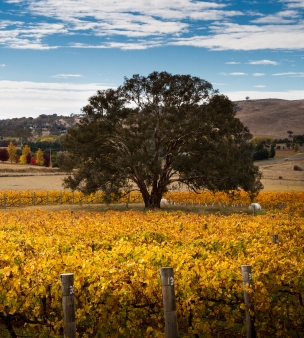 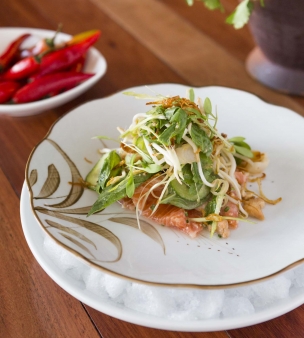 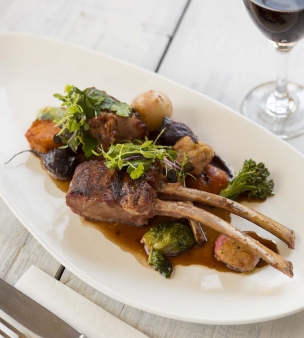 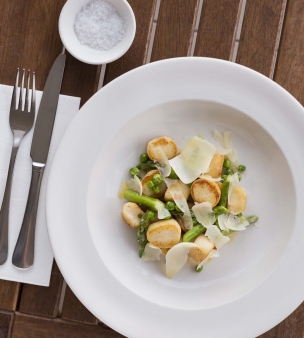 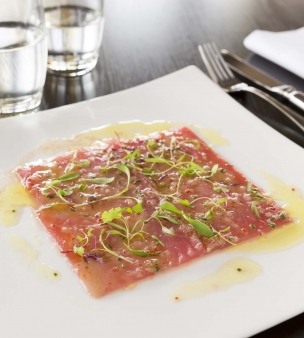 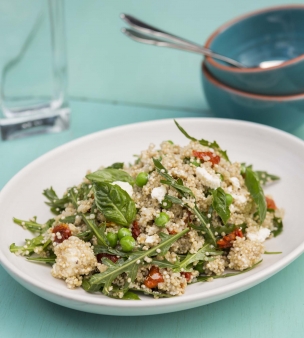 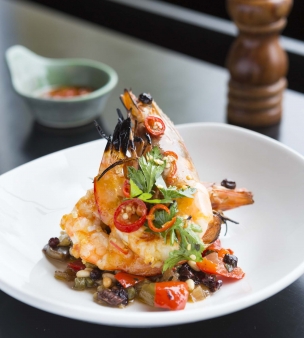 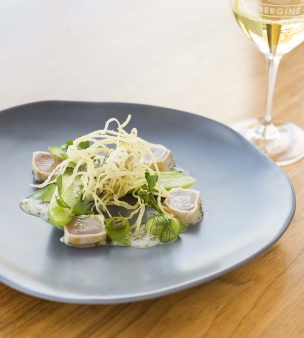